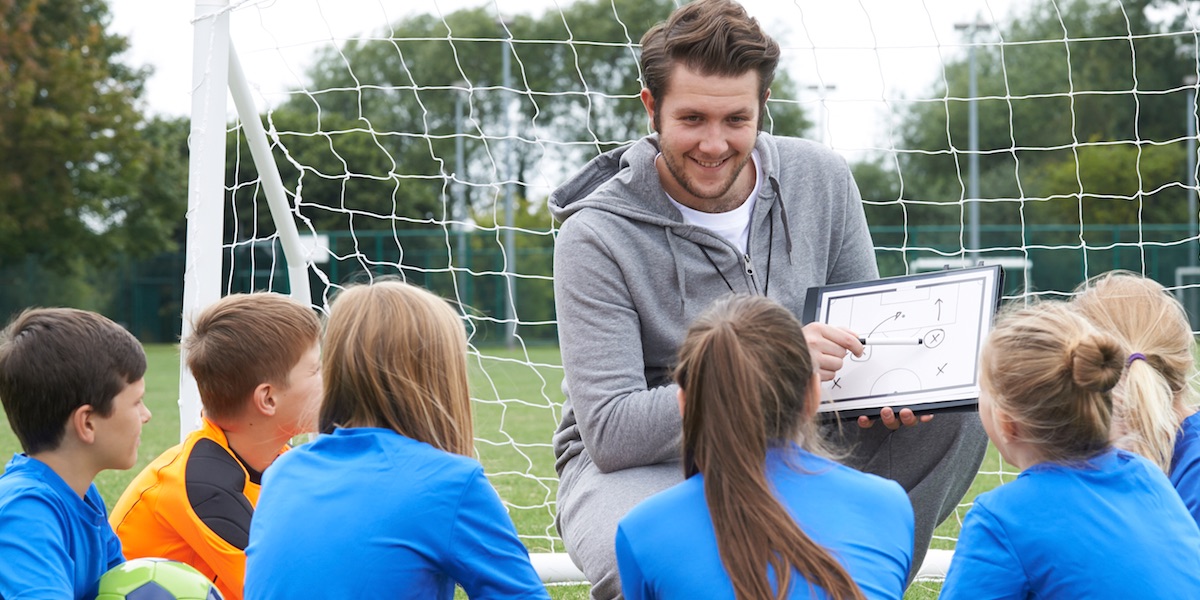 This activity will provide you with information about:

Welcome to this short scenario where Jane's desire to play football prompts the coach and the club to consider the issue of girls playing in boys' teams.

As young children, boys and girls often play sport together, however as they get older this becomes less common. Occasionally a girl or boy may wish to play in a team of the opposite sex.

Read through the following scenario to see how one club responds to this issue.

Daniel is the newly appointed coach of the under 14 boys' football team. He is approached by Jane's father, Paul, who is very insistent that his 13 year old daughter be allowed to join the team.

Follow the discussions that occur between Daniel and Paul, and Daniel and the club administrator. As you do so, think about what you'd do in this situation.