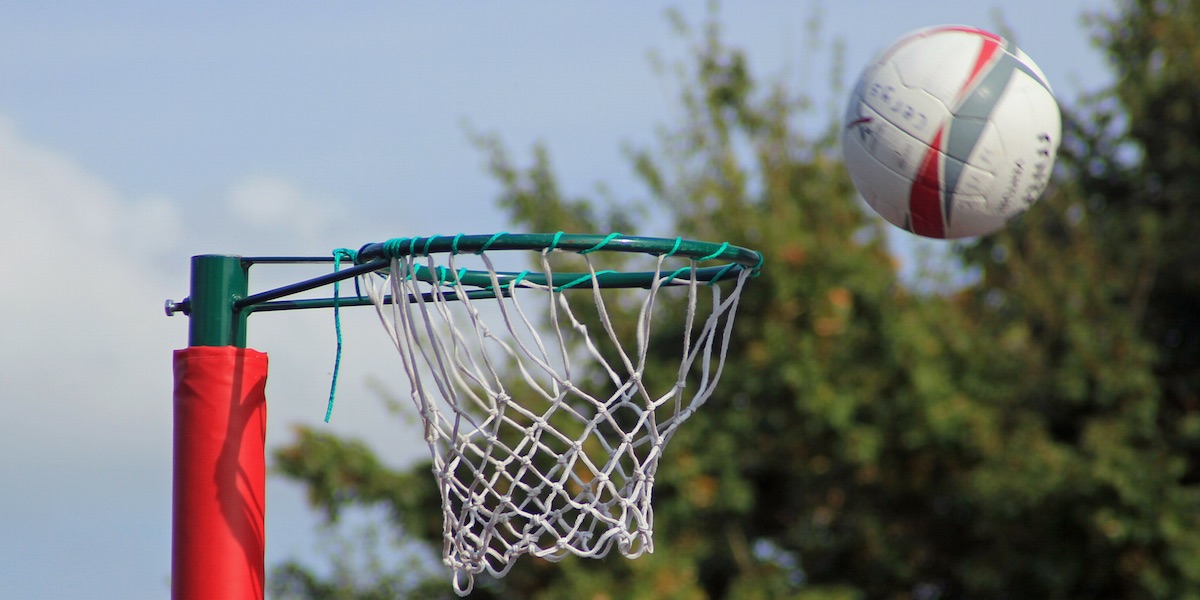 Welcome to this short scenario where a coach's team selection decision challenges the club to consider the issue.

Team selection can be extremely challenging! No matter who the coach chooses there's almost always someone who says they've got it wrong.

The following scenario highlights some of the issues and emotions that surround team selection. As you read through the material, think about what you'd do in each situation.

It is the last minor round game for the season for the under 12 netball team. If the team wins, they're in the finals. If they lose, they're out.

The coach has rotated the players evenly all season, however given the importance of this game she decides not to play Rayna, the weakest member of the team, but to use her as a reserve. She tells Rayna of her decision after training. Rayna is very upset, as is her mother, who phones the coach that evening to express her disappointment and question the coach about the reason for Rayna's exclusion.

Follow the discussion between the coach and Rayna's mother.